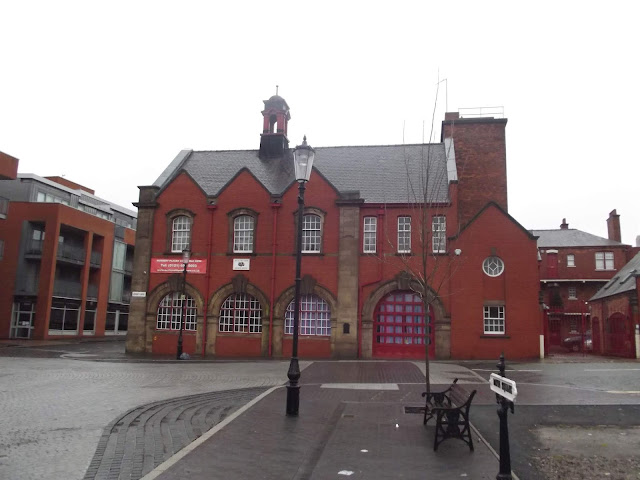 In the Jewellery Quarter heading for Dayus Square.

This is The Old Fire Station Childrens Nursery.

on a corner site. Built on 2 and 3 storeys of thin, machined, hard red bricks

with rebated pointing and ashlar dressings. Baroque derivation, the design

the ridge of the fire station proper is surmounted by a small cupola;

keys. This arch motif is echoed by the heavy door hood in the 2 storey link

with the north-east wing, in the crest above in the parapet and again in the

end block of the wing. The fire station proper has first floor windows

in eased architraves with cambered cornices, the parapet being raised in small

are carried out over the plain fourth bay. In the 2 storey link and the 3

have architraves and cornices with keys. The revealed centre bay beneath

the gable is entirely stone dressed with chequerwork to it rounded head.

beyond, similarly detailed to the main block. A prominent corner site.

Views of Dayus Square, with the old fire station one one side.

Dayus Square opened in Spring 2012, after it was developed during 2011.
Apparatus 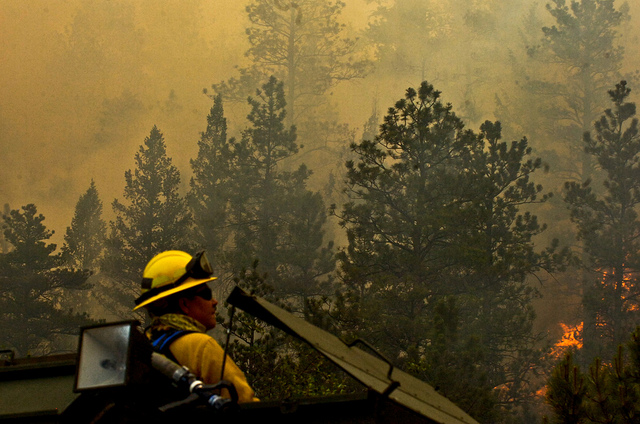 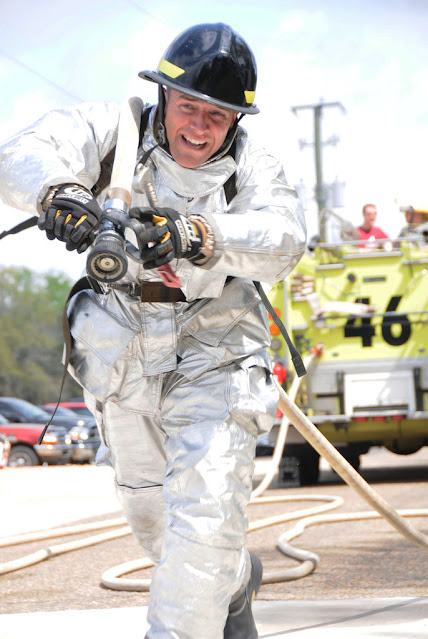